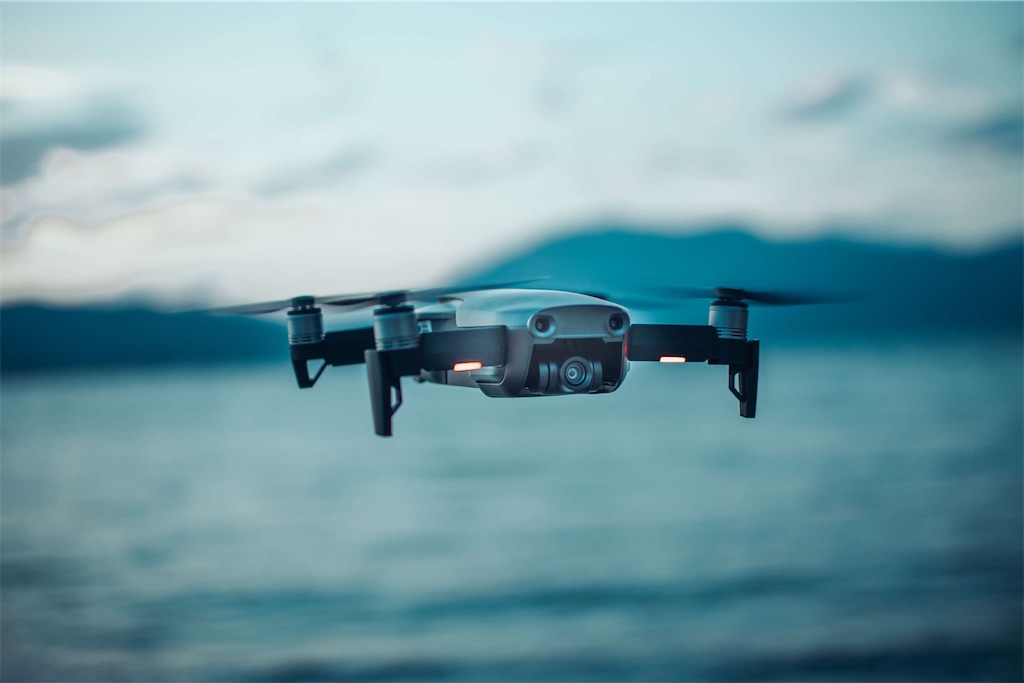 There are a lot of types of shape.

The war that human go fighting will be end. 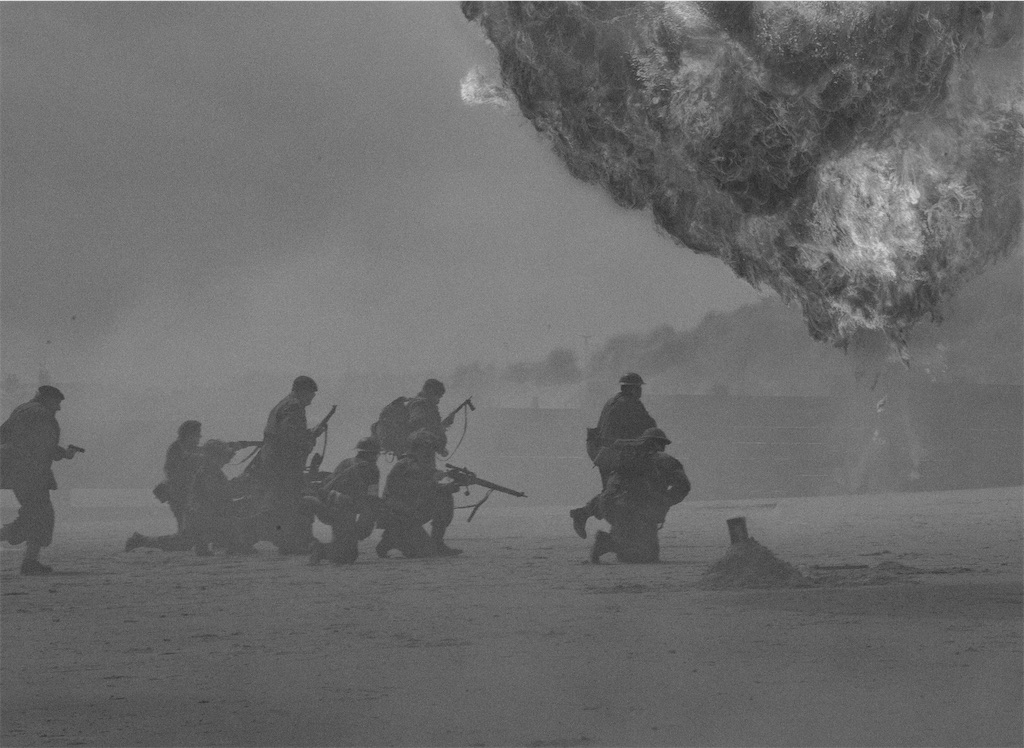 Human soldiers are shot down before he sees this arm.

This arm never miss.
This one shoots human who hide behind wall.
It doesn't mean for human soldiers to fight. 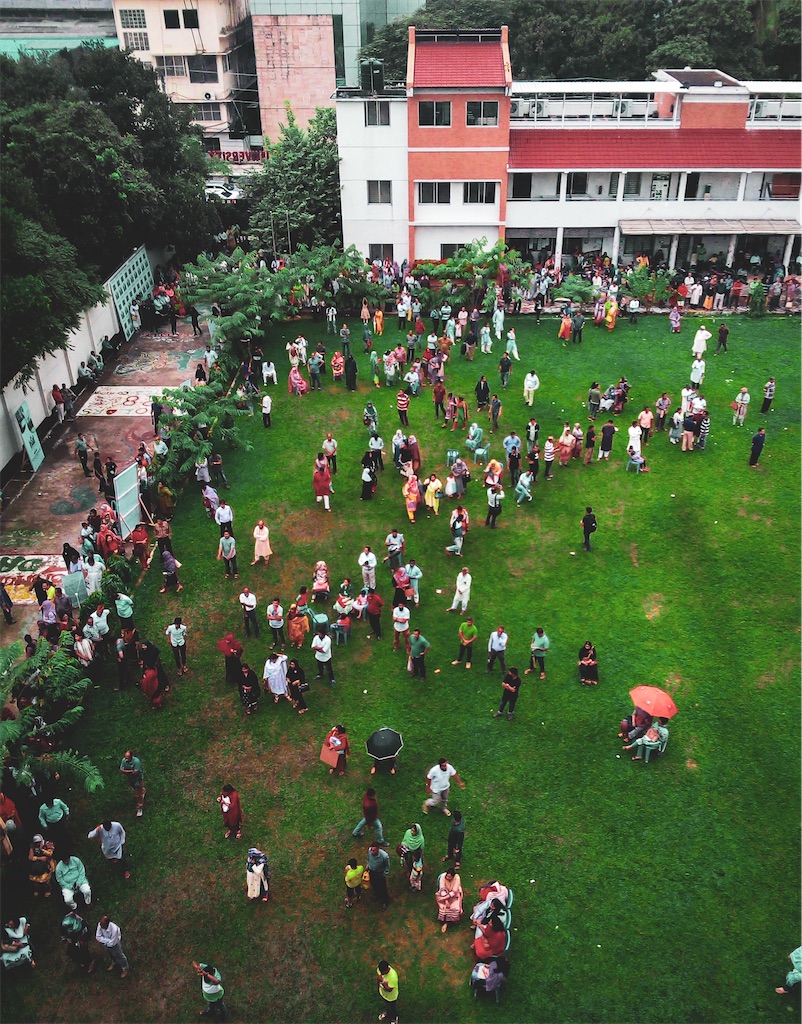 Residents have to gather to the place following the advanced information which instructs the date and time and location.
The residents who doesn't gather will be target.
The human officer checks suspected residents and arrests.
Another residents are released without harm.
No body bleeds in this new war.
People lose the option to resist against rulers who tyrannizes.
The rulers can arrest suspected residents useing this new arms.
It doesn't need to be pessimistic.
We are granted precious safetiness instead of little tightness.