Top > About future Age of bus 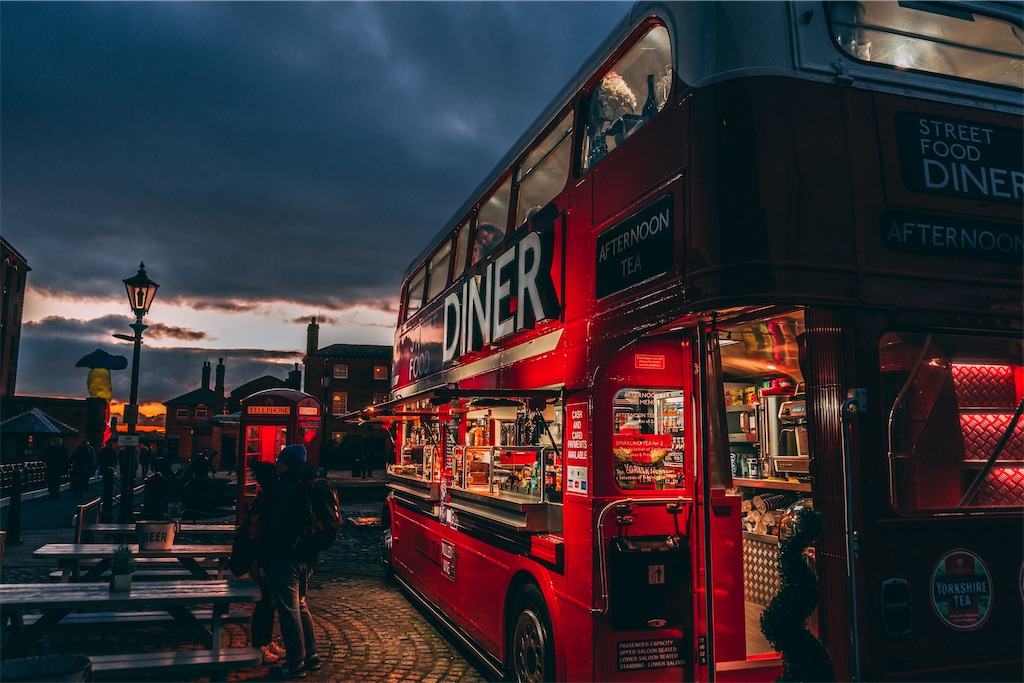 Nowadays Google map advises us the route simply, even though it is very complexed.

So foreigners who visited our country for the first time also find out where you should get on and off easily.
Electric wallet on smartphone also makes payment easily.

Of cause it will be available for foreign persons too. 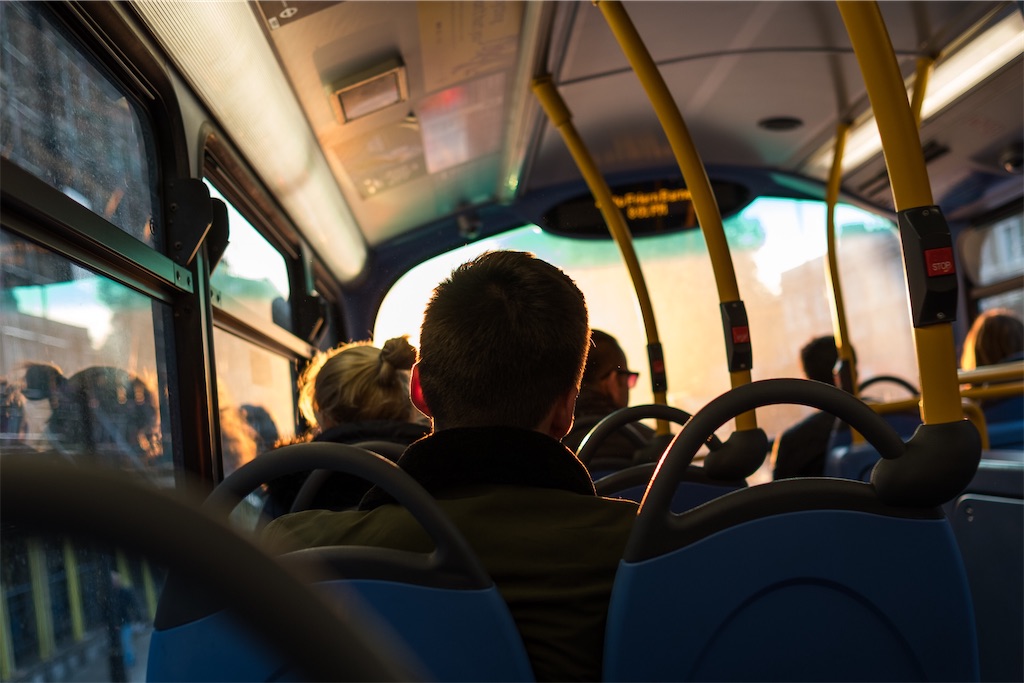 First industry to get benifit from this system is bus companies.
Bus lines is fixed routes.
it's easy to control by new system.
So it's proper thing to start autonomous driving system at first.

Then age of bus comes to end 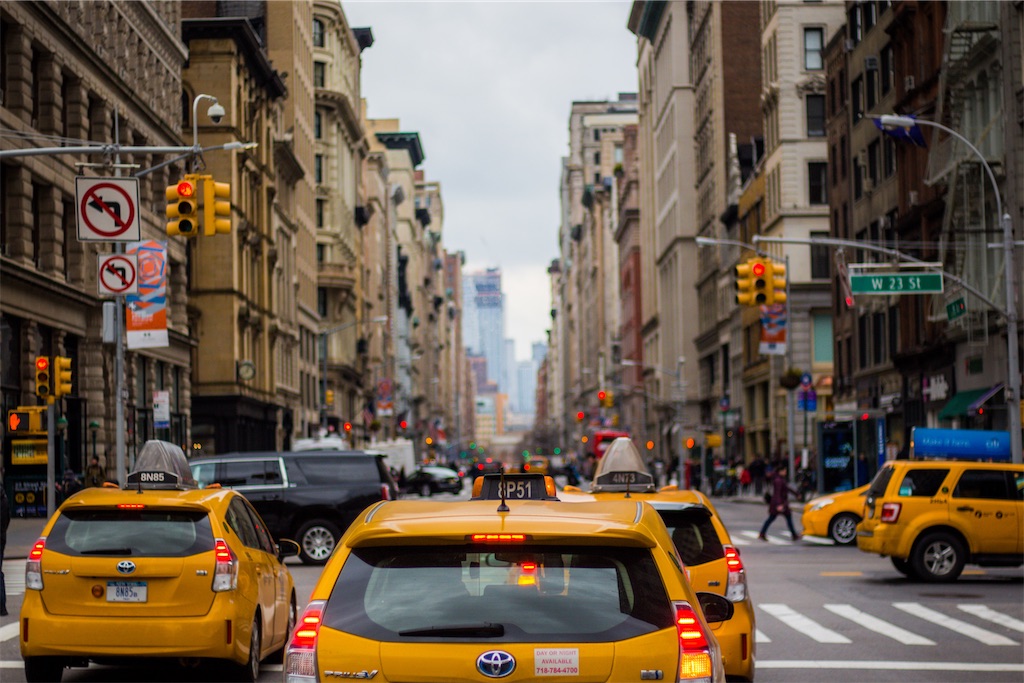 After a while, the autonomous driving system will be confirmed its safeness.

Then it's time to start for general vehicles.
The golden age of bus will be end, after autonomous driving taxies appeared.
Most of bus lines will be vanished.
Only major bus line will be left 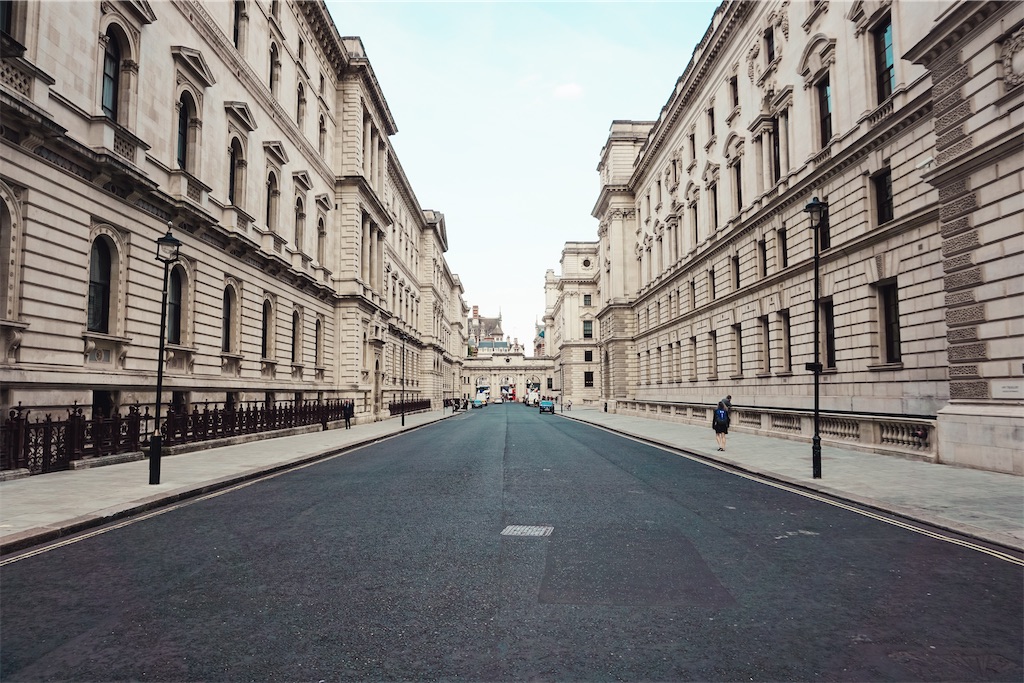 Once it comes the time of completely autonomous vehicles, all signs and lanes and traffic lights are gone.

Autonomouse vehicles can pass each other at junction without speeding down.

It doesn't need to make one side stop.

Some pedestrians start crossing the street, every cars slow down and stop. 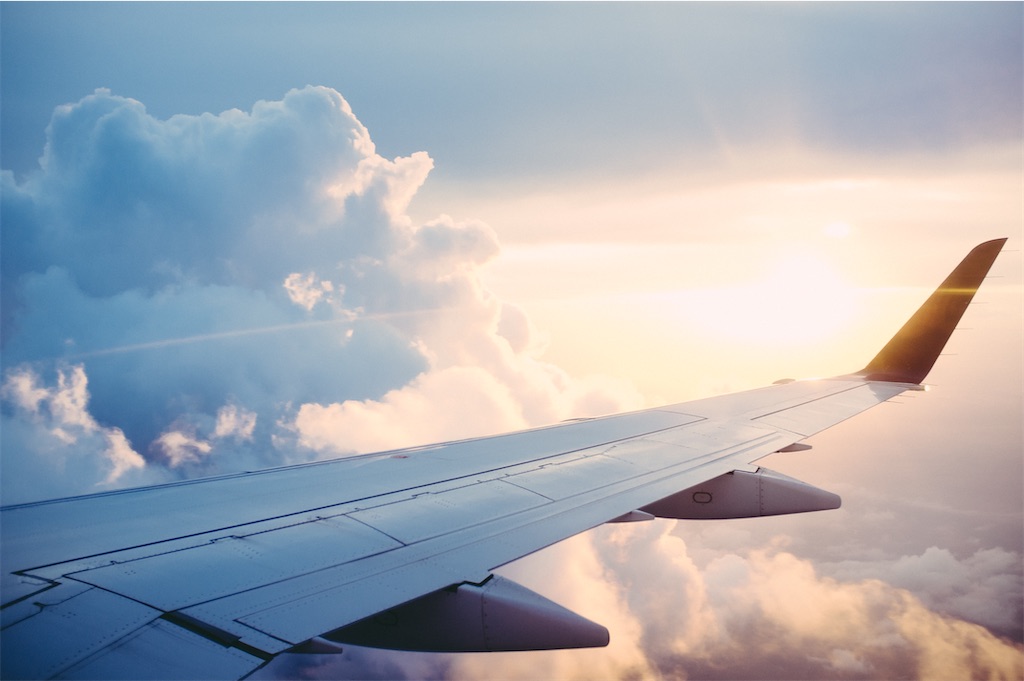 New technology glider bus will be useful measure for traffic jam in big city.
It launches from specific elevator.
This elevator brings bus up high above around 500 meters.
Bus glides in the air and leaches to destination 15 km away.
After this, destination side elevator lifts glider up and launches again.
It will go very fast without traffic jam.